Throughout history, there has been one demographic that has been notoriously more persecuted than the rest, short people.

I challenge you to name one group of people more oppressed. Black people? Yeah, right. Jews? Nice try. The daily discrimination against Short people makes Apartheid look like a weekend at Gurney’s.

As a member of the short community, I will no longer sit idly by and watch as our people continue to be mistreated for simply having superior genetics. What happened to the good old days, when you would just make fun of somebody because of their religion or for having a speech impediment? Short Live Matter too.

This argument is of course being directed towards short males specifically. Chicks don’t need to worry about being unnaturally short, in fact guys prefer it. The ONLY possible demographic that is looked down upon in society (pun intended) more than short men is tall women, and for good reason. Yuck.

From a historically standpoint, it truly makes no sense why short males are so despised in modern society. Many of the greatest figures throughout history have been notorious Squeaks*. The most notable of these figures of course compose the Short Four.

1. Napoleon Bonaparte: The most obvious member of the Short Four, but for good reason. Napoleon was truly a trailblazer.  Not only did this guy took the world by the balls, (probably because it was eye-level for him) but he single-handedly rallied together the most CUNTY and “can’t be bothered” country in the world, France, and turned it into a world power. This was bad news for the rest of the  Eastern Hemisphere, in particular North Africans. Je suis désolé. Also, historians claim that he very well might have penned the first ever “sext”, as countless raunchy love letters were intercepted between him and a Dutchess during his time spent in exile. Naughty Napoleon. Nevertheless, after conquering nearly half of the planet, the thing people mainly remember him for is his mockingly short stature. Unbelievable.

2. Tom Cruise: For decades, Tom Cruise has been the most successful action-movie star in the world. Even though he subscribes to the strangest “religion” (cult) on the planet, the primary cause for ridicule is his height. Honestly, I didn’t even know Tom Cruise was short until Family Guy made fun of him. To his credit, he hides it very well, and directors have been masking this supposed “fault” by shooting him at favorable angles and letting him stand on his tippy-toes.

3. Rey Mysterio: And from the top rope comes the  forgotten member of the Short Four, Rey Mysterio! People forget that back in 2010, Rey Mysterio (who clocks in at a whopping 5’6) beat Randy Orton and Kurt Angle in a Triple Threat match to win the God Damn Heavyweight Championship Belt of the world. Along with this, he literally killed a man “unintentionally” in the ring back in Mexico and didn’t spend a single night in jail. Órale.

4. Joe Pesci: Last but not least is everybody’s favorite paisan, Joe Pesci. Pesci is one of the most versatile actors of all-time, as none of his roles resemble another in the slightest. On top of being one of the most respected and dangerous actors of all time, he also holds the record for shortest Oscar-acceptance speech. 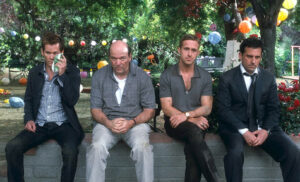 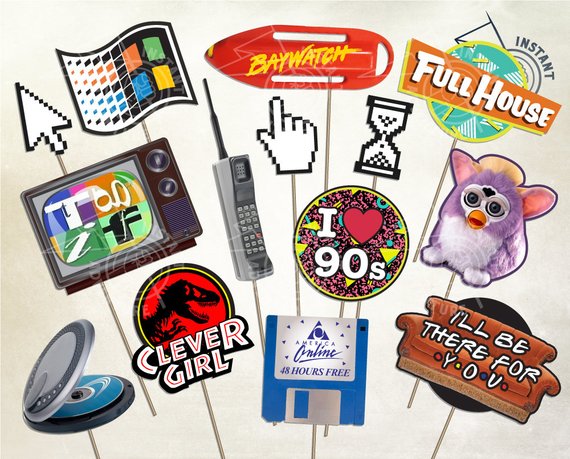 Is New Jersey the Best State? 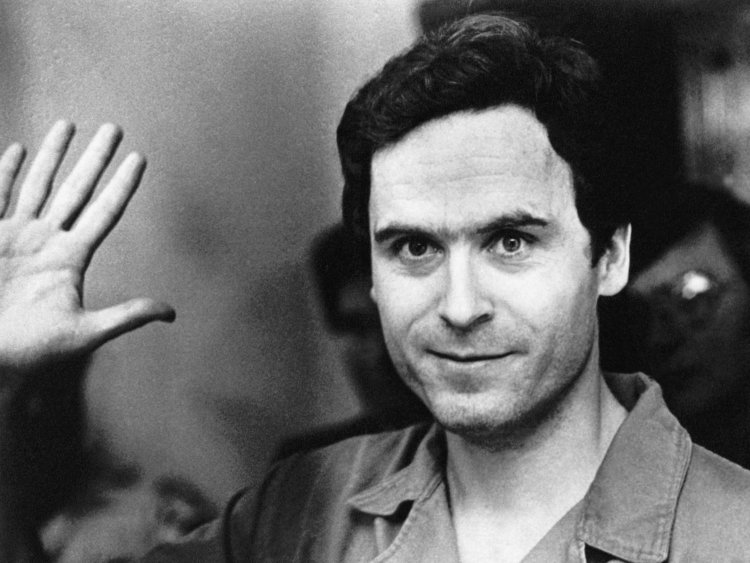