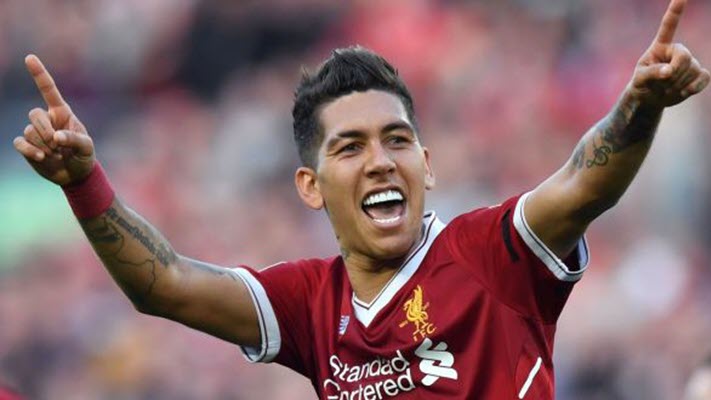 We have moved past the halfway point of the Premier League season and Liverpool look like a juggernaut. City, Tottenham, and Chelsea are Captain America, Black Panther and Hulk in Wakanda and Liverpool is Thor entering through the Bifrost. Yeah, I watched Infinity War for the 8th time last night. Poor, poor Arsenal fell off the title chase like Gamora on Vormir. United wish they had the time stone to take it back to the beginning of the season with Ole in charge, but Ed Woodward is too much of a dumbass for that. You can look into alternate futures, but it seems like there’s only one way Liverpool don’t win the title, and that is going down on Thursday. City vs Liverpool at the Etihad is what dreams are made of and anything but a win for City and this thing feels like its over. Sometimes you have to take a step back to move forward so let’s fade into this week’s recap like Spider-Man on Titan. Ouch, still too soon.

Well this was a disappointment for every neutral fan out there. Arsenal even scored first to heighten the drama, but Bobby Firmino made sure we could focus on obscure bowl games by the end of the first half. Liverpool are very good there is no question about it, but what was Arsenal doing? That defense is putrid and the tackling on Firmino’s second goal was as visible as Liverpool’s Premier League trophies.

Emery set them up all wrong, but I mean come on, you gotta have a little pride on defense. Aubameyang for all his accolades this year, had 13 touches in the entire game. 13! It gets crazier, almost half of those were off the kickoff. Laughing my fucking ass off. Dude go get the ball if the guys in front of you can’t get it to you. You’re one of the more talented strikers in the league you need to get involved. Arsenal are dead, try again next year. On the flip side, I loved Liverpool’s lineup. Shaqiri in the midfield is so good and it allows Salah more freedom up top. Salah seems to be staying more central this season almost above Firmino and his movement off the ball is sublime. After slogging their way through much of the first part of the season, Liverpool seem to be clicking on all cylinders. Van Dick is the best centerback in the league and maybe the world right now, Firmino, Salah, and Mane are on fire and it would be hard to see this team not winning the title barring any injuries.

Probably a deserved result for the game but some weird goals scored. City’s second goal looked like a pin ball hitting every Southampton player before the goalie threw it into the net. Put it on net good things happen. City miss Mendy immensely with Zinchenko at fault for the only goal and almost gave up a penalty not long after. They don’t look particularly comfortable at times when being pressed high this year which doesn’t bode well with Liverpool coming in. Dave Silva and Fernandinho were welcomed back from injury with open arms and made a difference right away. Silva got the first after a great run and pass from Bernardo. Fernandinho has to be the most important guy for City, there is no one on that bench that can do what he does. His ability to stop counter attacks and distribute from his deep lying position are the glue that holds the defense and attack together. Without him City had looked back getting back in transition. City had a lot of chances, especially in the second half but a post and some questionable finishing kept the score where it was. Southampton did look better again this week and should stay out of the relegation zone. It was a great goal but Hojlberg who just absolutely broke the net with the power he put on the shot but did wind up getting a red card late in the game. It was an ugly tackle and really no reason for it, but you take the good with the bad.

Where the hell has this United been all year? Oh that’s right they were run by a dictator who hated attacking football. United are flying forward, never satisfied and it is fun to watch. They will let up goals when they play better teams and Bournemouth did wind up getting one but man if they’re playing like this they’ll outscore you more than not. Paul Pogba has gone into the Lazarus pit and come out a new man under Ole (I don’t know his full name). Another brace for the Frenchman and he looks invigorated. Rashford is also someone that looks like a different player these past few games.

I mean look at this skill and the joy he feels having the freedom to even try this. He sends Ake for a hot dog and fucks with the other guy so badly I probably would’ve taken him off the pitch for hurt feelings. The most impressive part if the awareness that after dicing up 2 defenders he has Pogba in the box and the ball is inch perfect. Well done mate. United do have a shout at the top 4 if they keep playing like this but ultimately, I think they’ll finish 5th. Chelsea are still solid and don’t have Champions League to worry about, while Tottenham should finish strong enough to nab a spot, but you can’t be happy as a United fan that this didn’t happen earlier.

It was a great run Tottenham, and we will never forget the title challenge you put up. It was a run that lasted longer than a Jewish fast but not much longer than that. 3 unanswered goals in the second half was all it took to end the dreams of every North Londoner who bleed white and blue. At least they have their new stadium waiting for them…oh wait. You cannot be considered a serious contender and lay an egg like this at home with a goal lead.  Credit to Wolves, they had a gameplan and stuck to it. That now leaves draws at United, City and wins against Arsenal, Tottenham, and Chelsea for the newly promoted side. Some call them David for being giant killers but for real it is impressive. A couple of really nice goals for the win and the ball and run on the third was literally perfect. Credit also to the lineman for not calling that offsides. God, I miss VAR. Tottenham will now be trying to float in a top 4 spot but with Chelsea and United playing as well as they are, things won’t be so easy. What a difference a week makes.

This had to be the game of the week, if you were Mike Ditka. You know a lot of the most famous athletes learned English through sports. This was a snooze fest and great if you bet the under like I did. Crystal Palace look lost offensively at home and Chelsea are very good at choking a game away. It is again a little concerning that Chelsea only scored one goal, but it was a great goal by N’Golo Kante.

That’s 3 now for the ubiquitous Frenchman but I still think he needs to be sitting deeper. He’s the best defensive mid in the world for a reason let my man play his position. I think Giroud left this game on crutches after a challenge on his ankle and that could force Chelsea to make a move in the January window for a striker. Or, I don’t know, left Loftus-Cheek play up top? I’m not Italian so I wouldn’t know. Chelsea seem to me as having a top 4 spot locked up but if they drop points due to a lack of scoring United could slip in there. It’s a long season, I need to have some hot takes. I just wish Chelsea played a little more exciting football, it really is boring watching them ping it around for 80% of the game. A big target man would do wonders for them and allow Hazard to move more freely. He is best running off a target man not being it. Get it done you crazy Russian bastard. Solid win though for the Blues as City were trounced by Palace a week ago.

That is all I have for you ladies and gentlemen thanks for stopping by. I am thinking about starting a soccer podcast for the in depth analysis you crave and for all my blind readers that have no idea what I’m saying. Be on the look out for that and take off this Thursday, City vs Liverpool will be the game of the season. Little prediction, City 2-1. Book it. 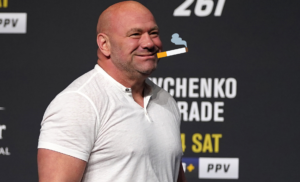 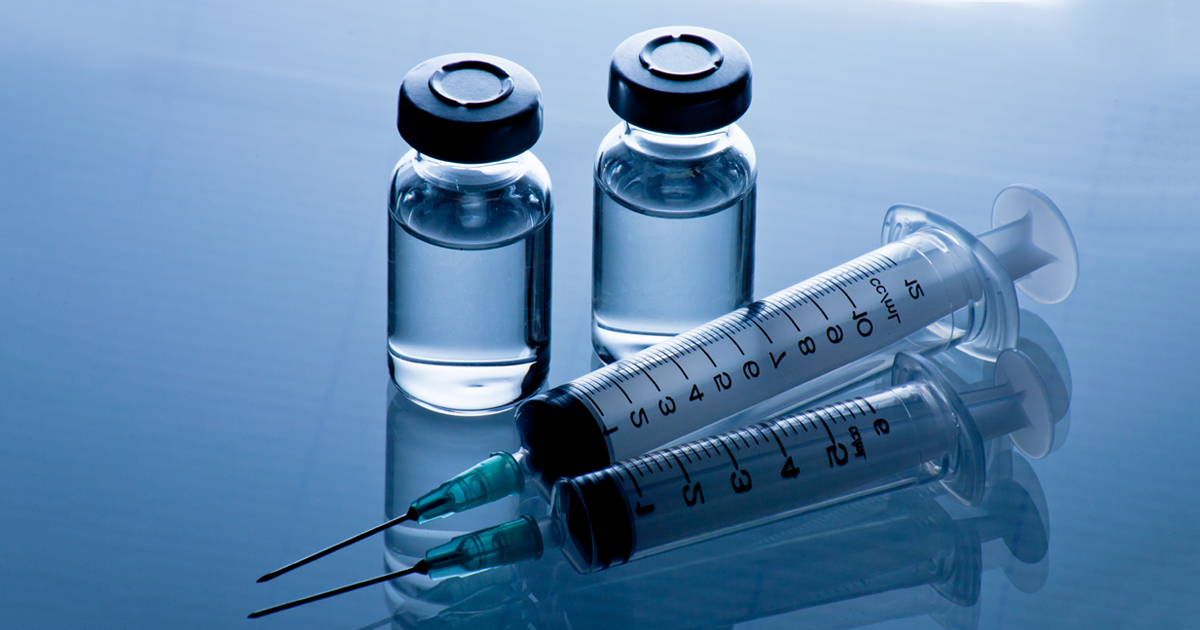