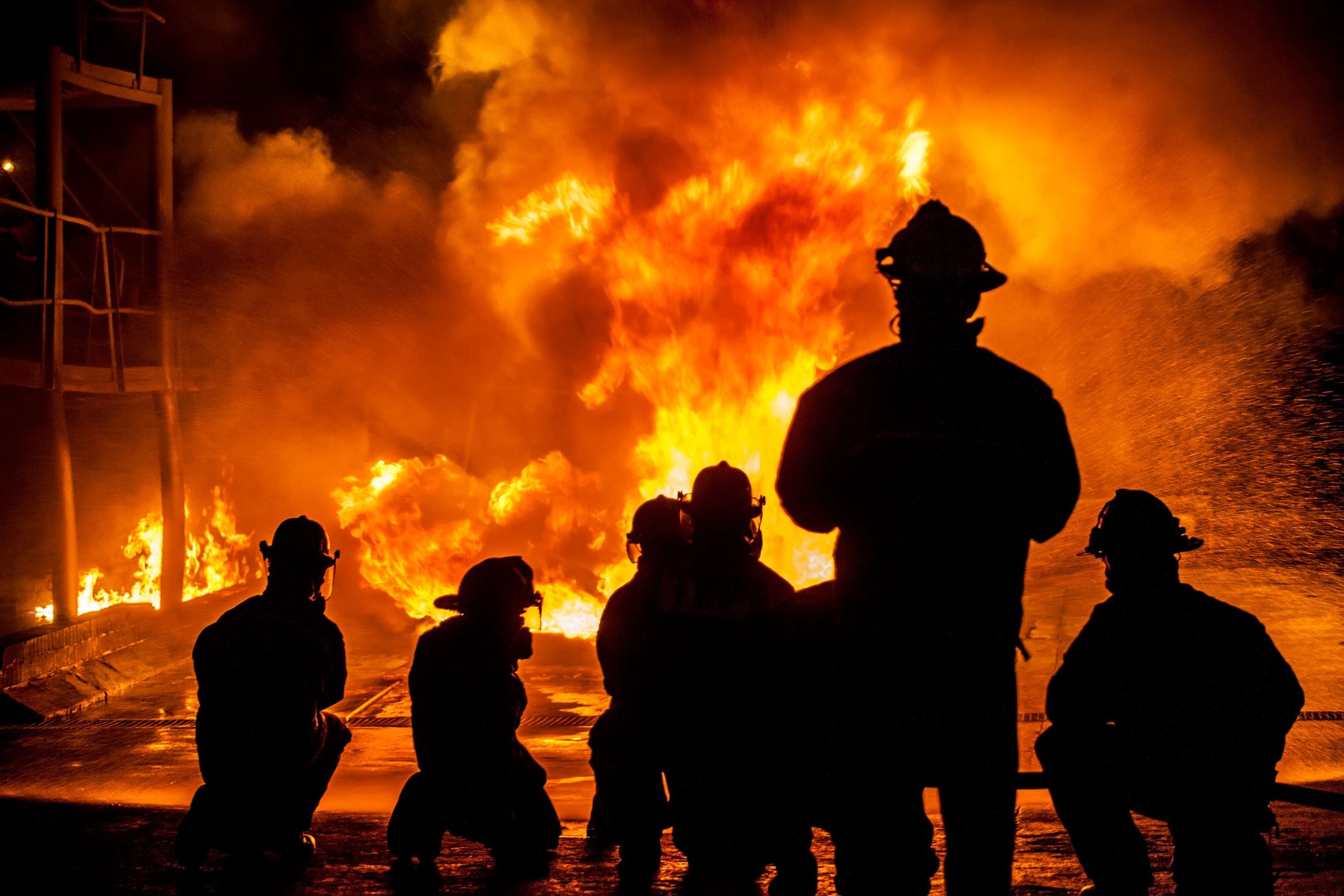 My take on why the summer is TRASH

As I’m sweating in bed next to my passed out girlfriend who’s taking her post 4th of July day drink nap it dawned on me, summer fucking sucks.

Yea I get it everyone loves the idea of spending your summer hanging at the beach/pool, wiffle ball, bbqs, kissing your crush on the lips, and non stop fun blah blah blah. Well guess what were not 15 years old anymore we all have jobs (yea I know I haven’t worked in a year but everyone else does) and on the few days you can get all the fellas together to rekindle those glory days it’s probably gonna be raining or 98 billion degrees out.

The summers way too hot, the sun hurts, and, pools are piss filled. You know what I like? Not having to jump in the shower after walking my dog in 85 degree heat because she wanted to smell grass for 15 minutes before dropping a shit that I have to clean up after her.

I’m sure if you check back in 6 months when it’s freezing out and I’m bitching about the muddy snow everywhere, the sun going down at 4pm, and my not tanned skin complexion I’ll be begging for summer days like everyone else, but for now let’s all agree that summer is just as shitty as the rest of the year and it’d be best if it we were living like cavemen in back in the ice age. 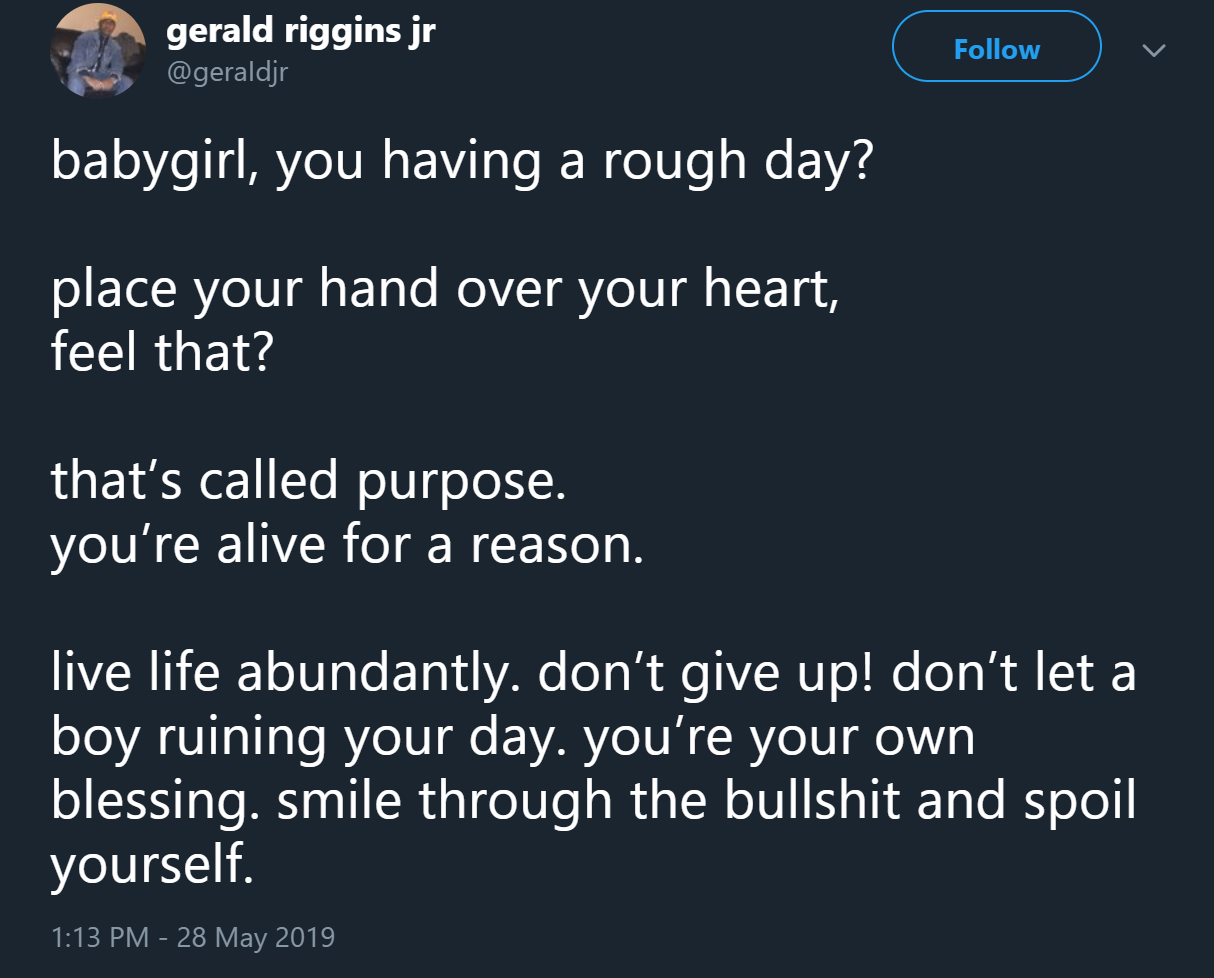 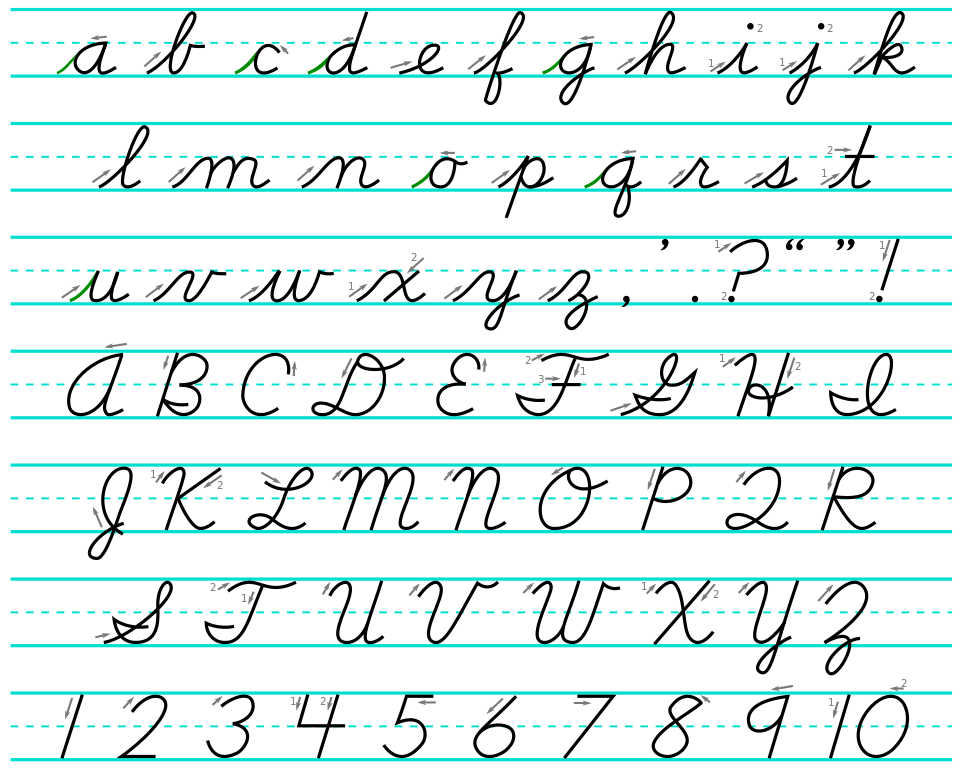 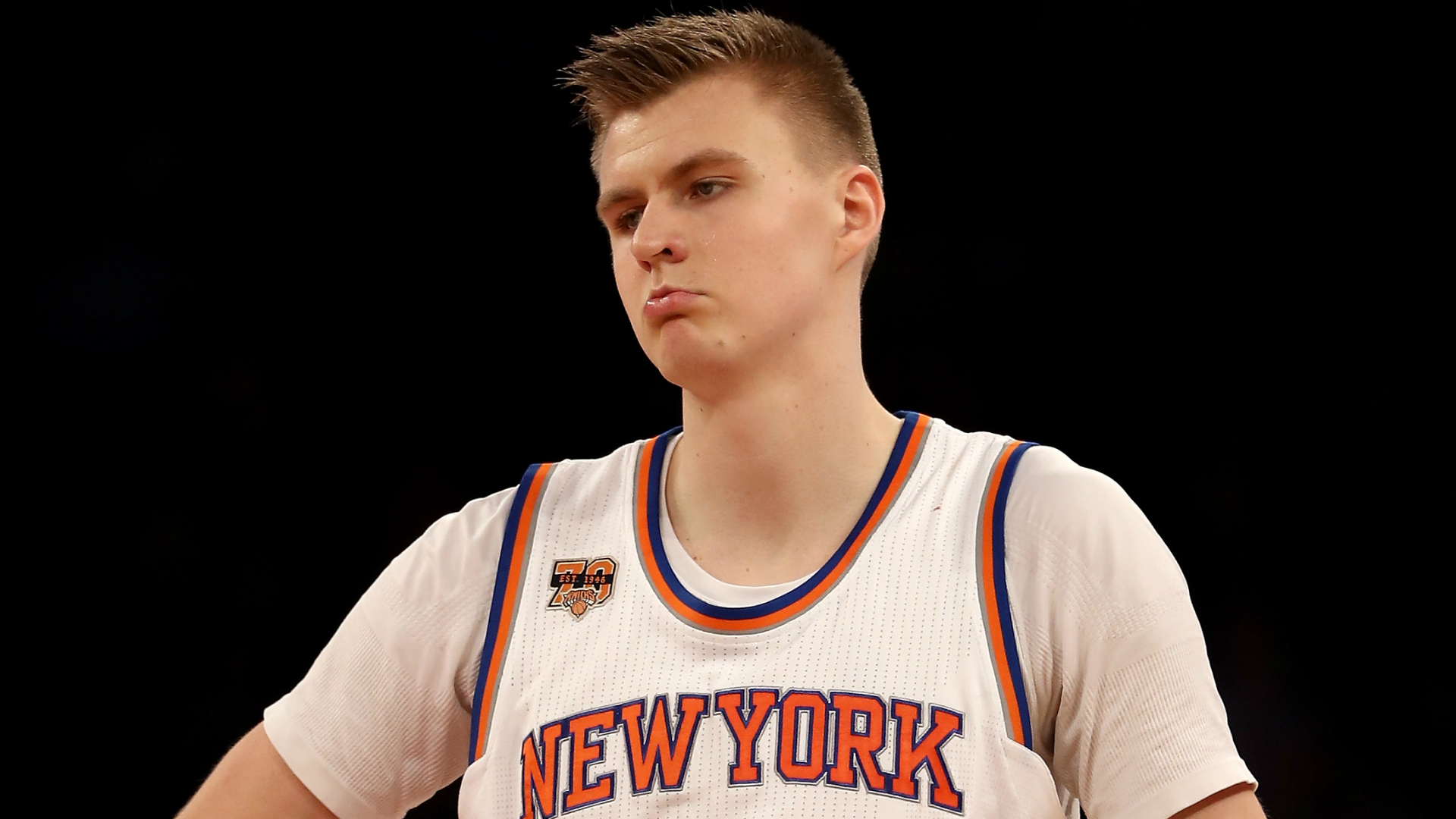 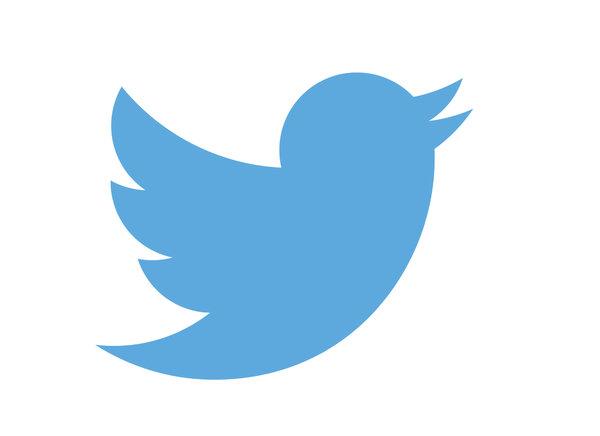